This makes Whippin Piccadilly look much more random. Some letters are rotated one way, some the other. Some are fatter, some are thinner. It looks like a real oddball—I love that.

The real benefit is that you won’t​ get the same letter twice in a word.

You need to enable contextual alternatives in your application. You can also access any of the letters in photoshop by using the glyphs panel.

The result of all the different characters is that Whippin Piccadilly has a happy go lucky personality. It looks fun and playful.

The alternatives give it a quirky and sometimes mismatched appearance, but that’s part of the charm.

In total, it includes over 500 glyphs. 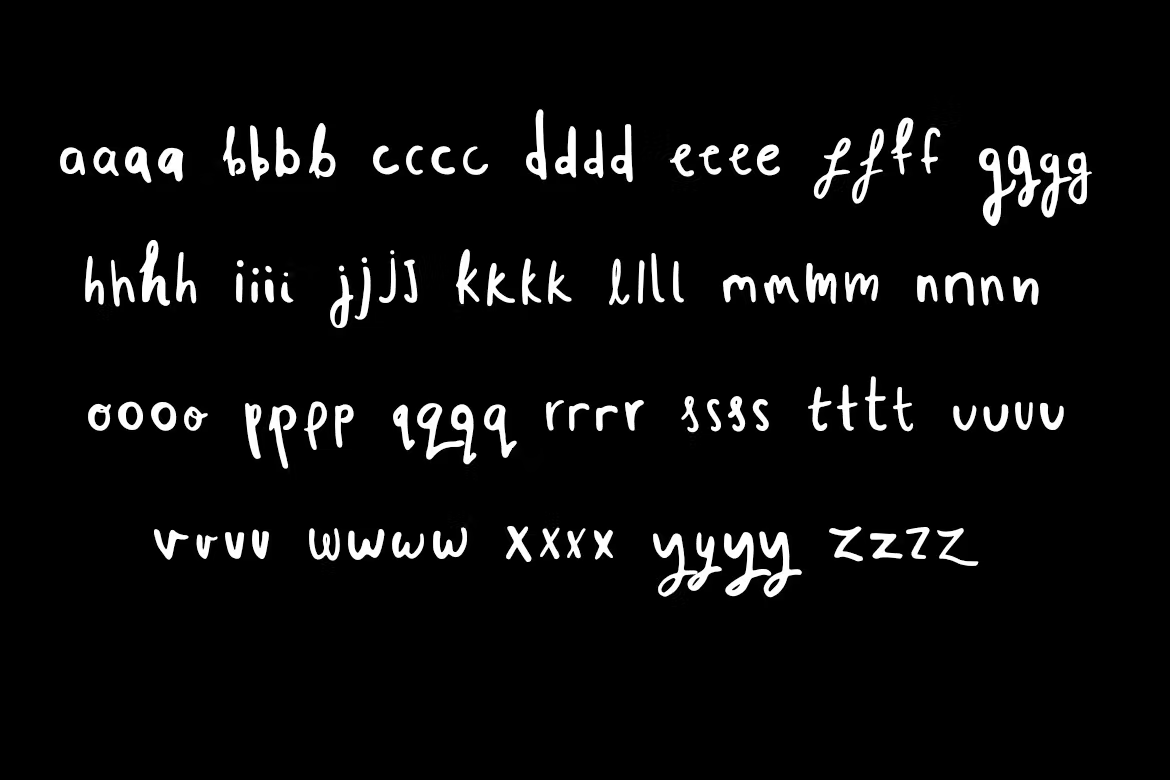 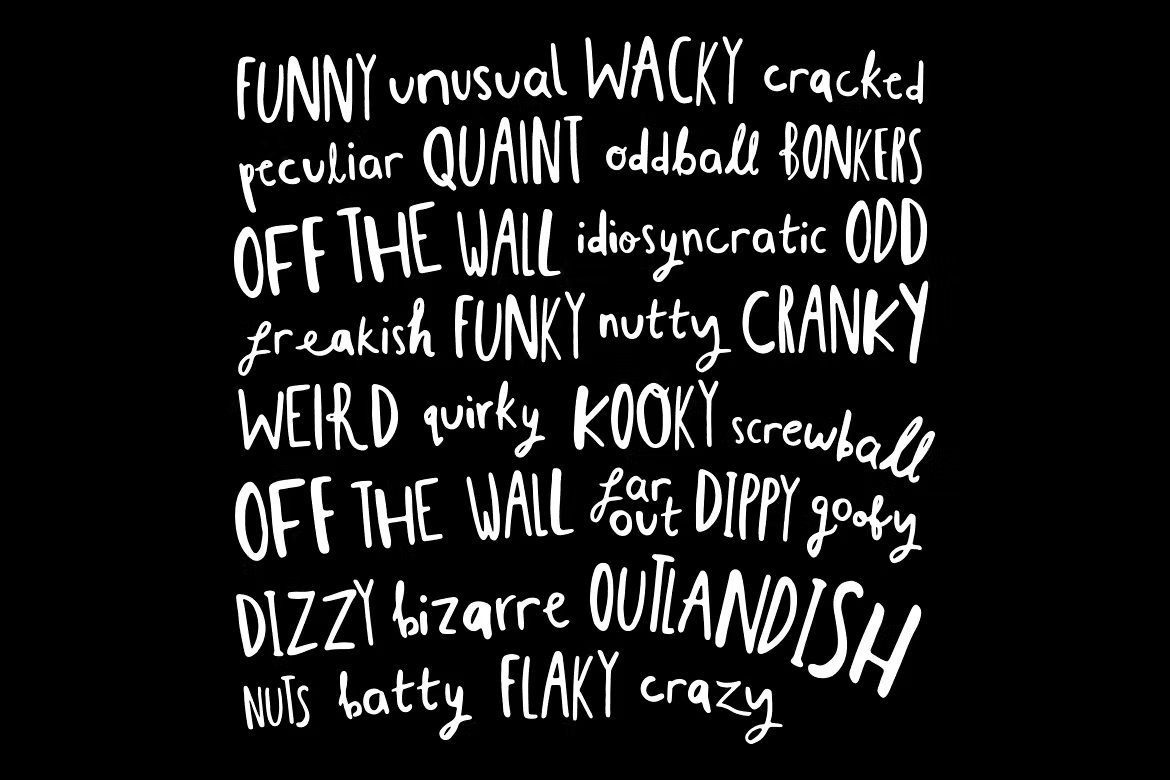 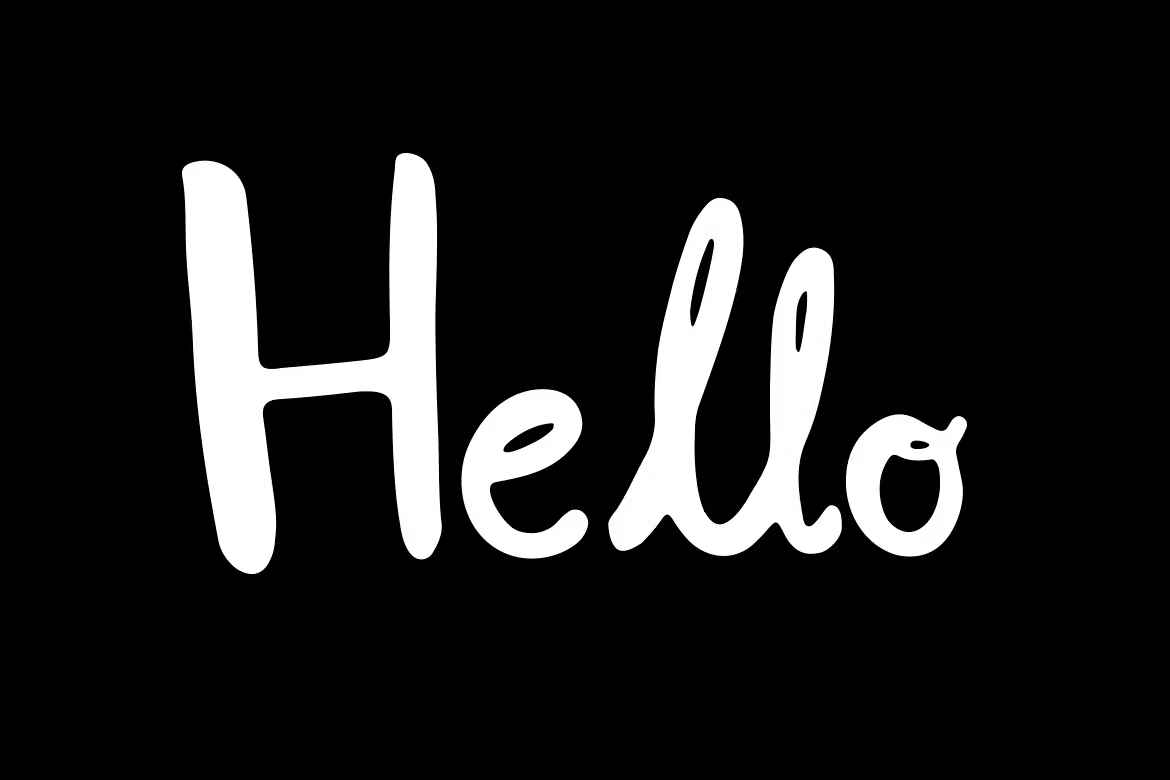 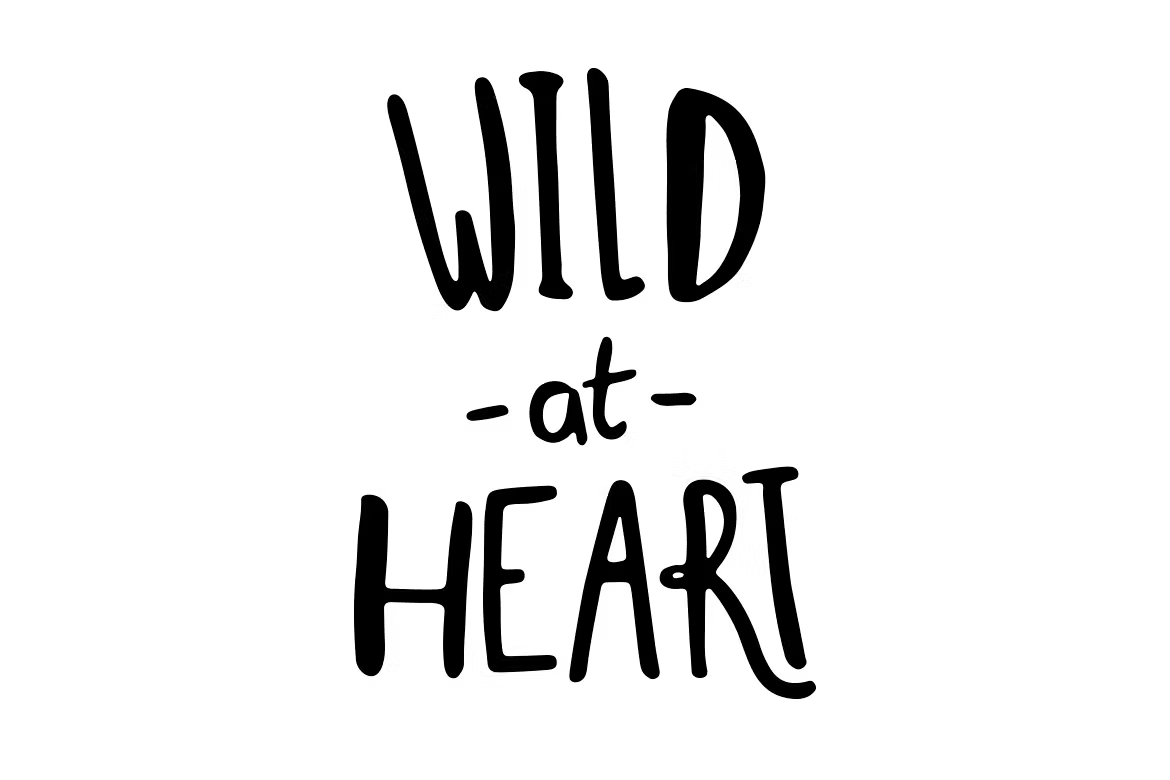 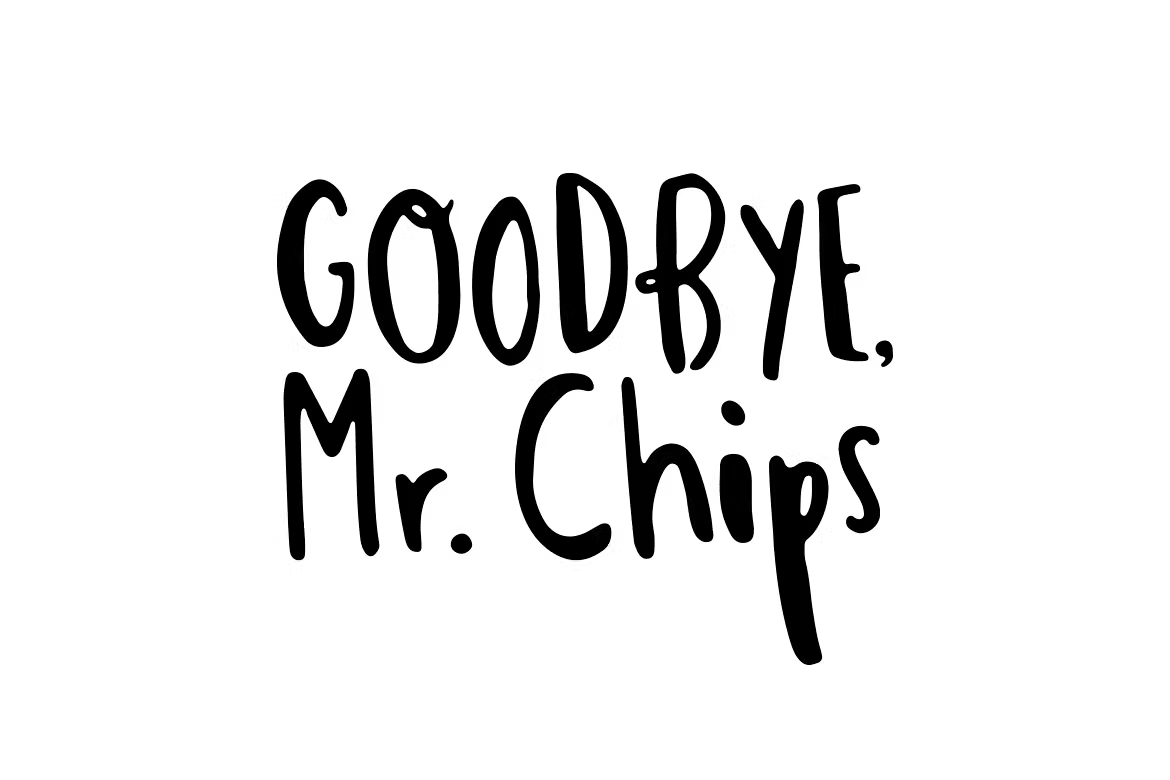 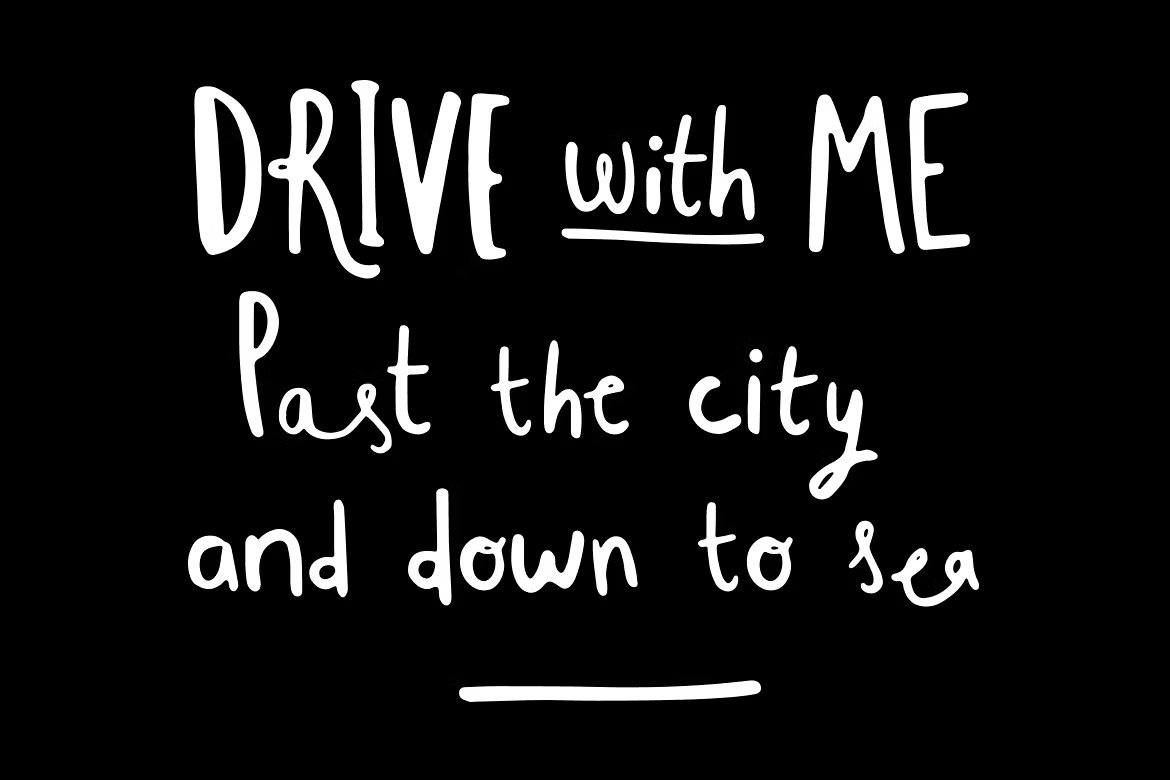 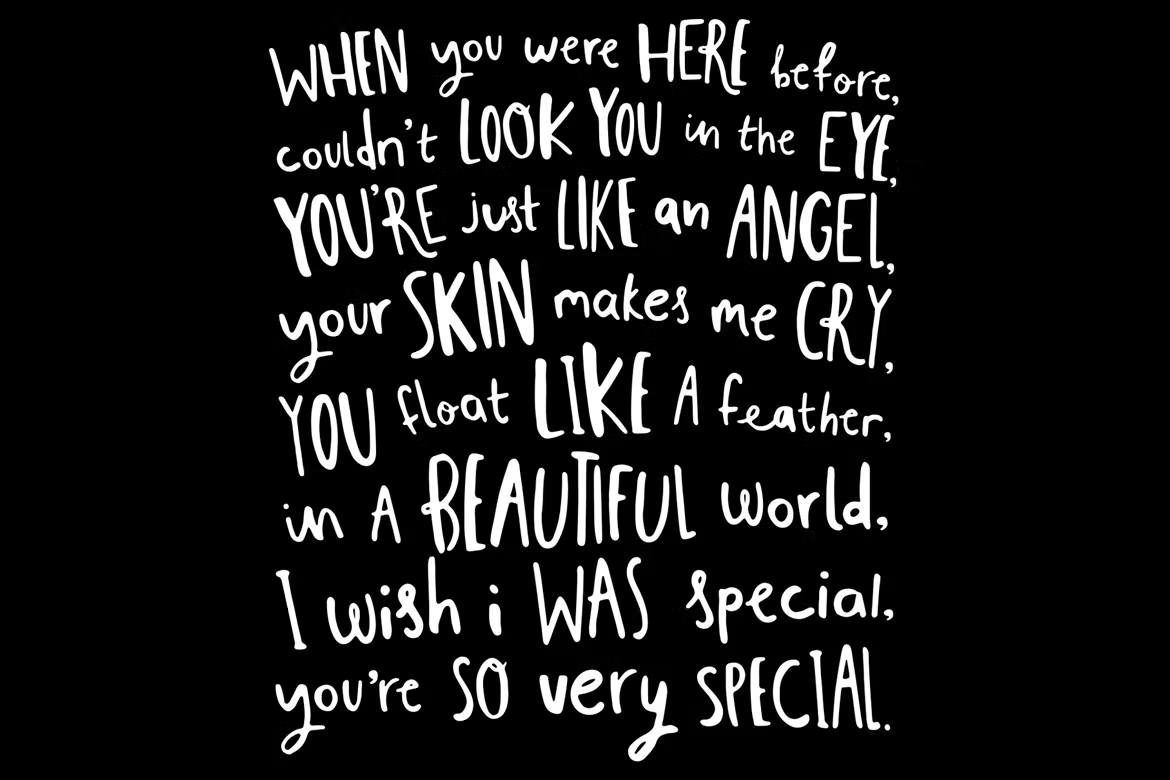 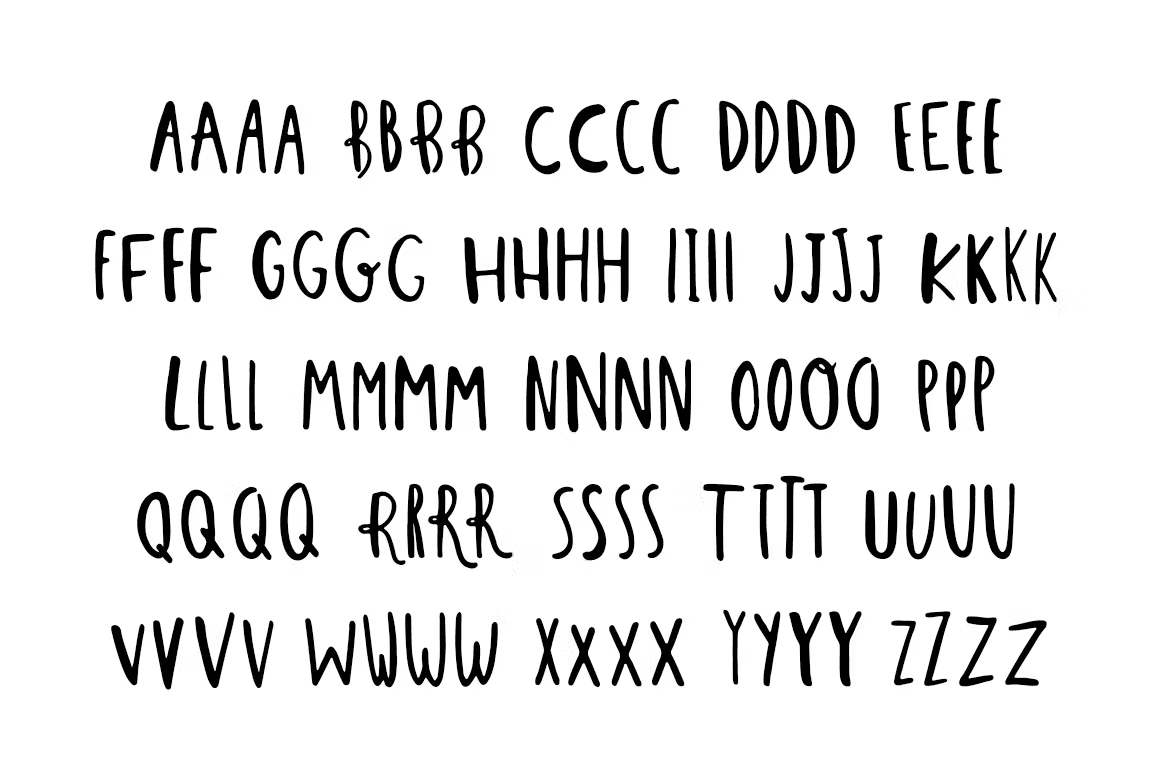